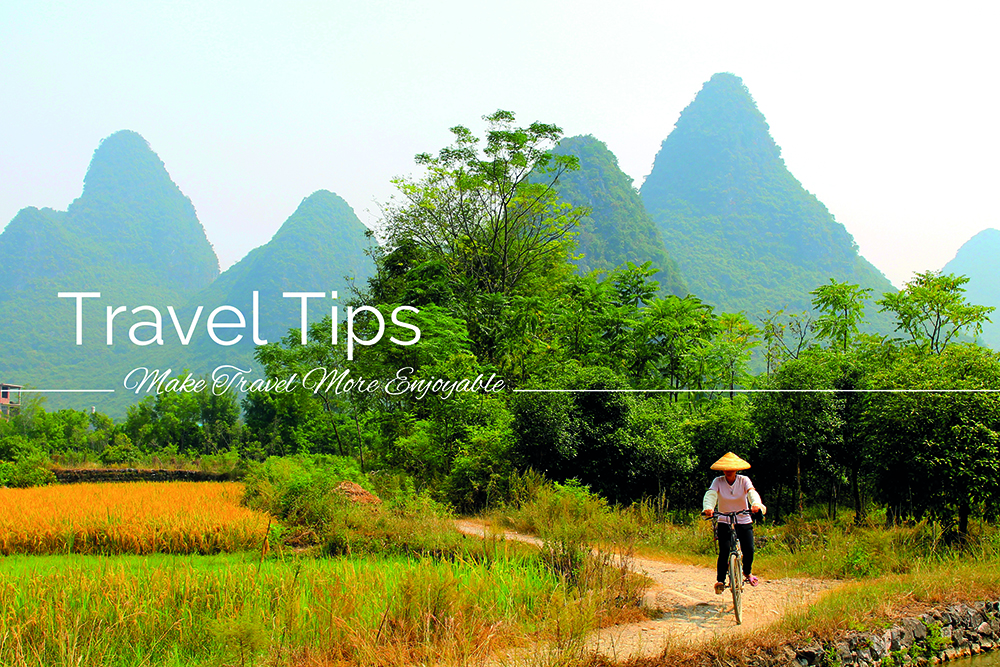 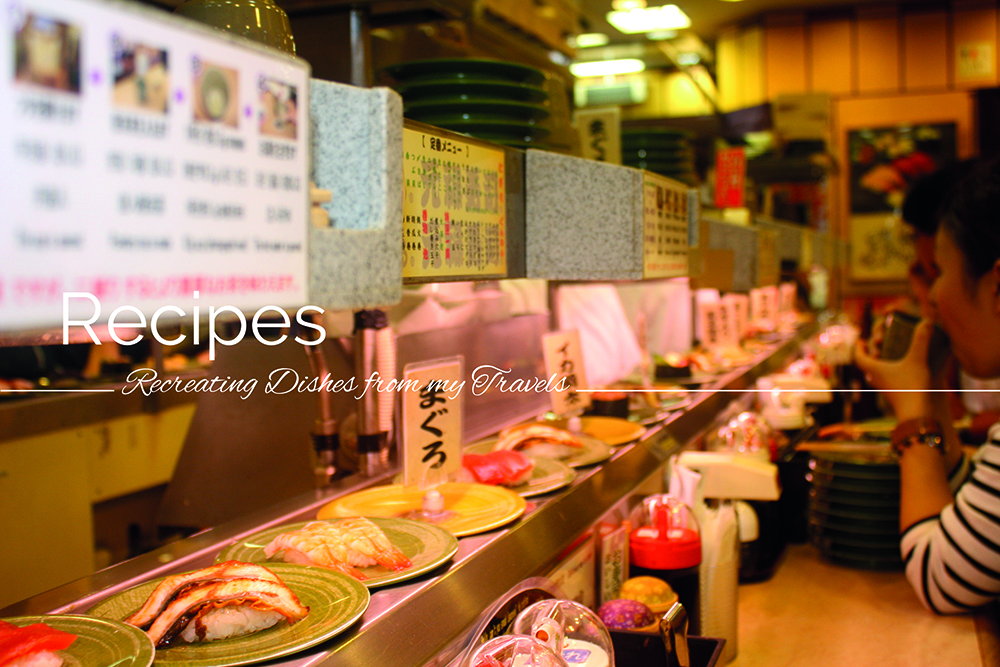 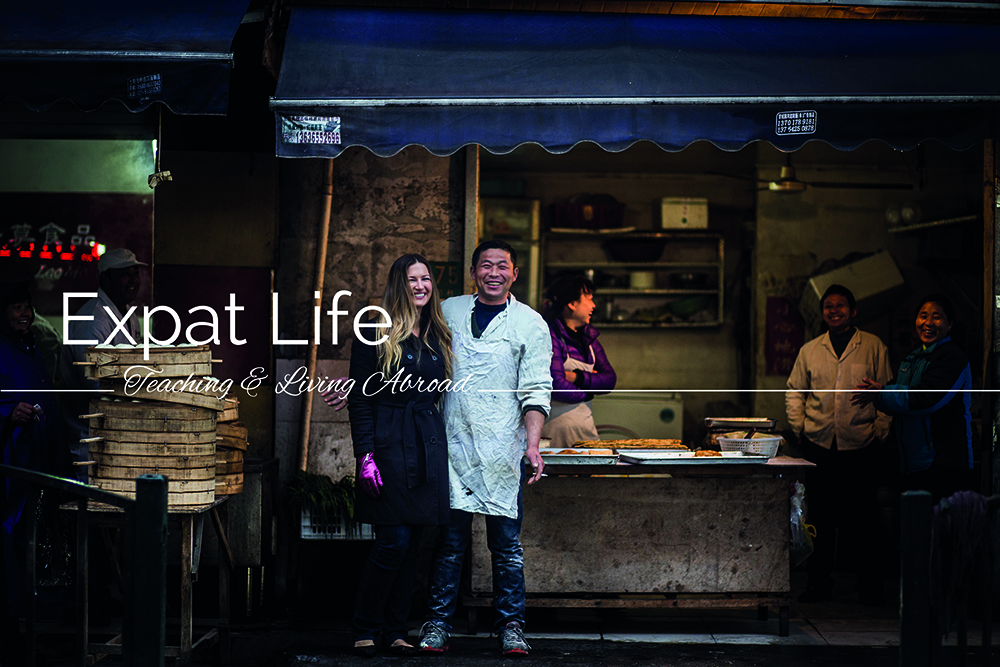 Most years, come August, I’m ready to go back to school. I’ve spent time with family and friends, caught up with hometown gossip, hugged my niece a thousand times, and even squeezed in a road trip or two. This August, however, things are different. No trip back home, no face-to-face catch-ups, no hugs. And despite an amazing road trip through northern Greece, the idea of hopping back on Zoom to teach teenagers has my skin crawling.

As we approached the Bulgarian/Greek border crossing checkpoint, I pinched the wire around my nose and tightened the mask’s loops around my ears. The border security guard walked from car to car, collecting passports and motioning for people to park or to join the socially-distanced queue to get tested for COVID-19.

Luke and I held our breath as we handed him our registration, Romanian IDs and passports, strategically placing my American identification at the bottom of the pile. He gave us both a stern look and had us park next to the station.

Last week was supposed to be our spring break. Well, technically it was still our spring break, but we weren’t allowed to go anywhere, and our trip to Jordan was canceled. So, it was basically the same as every other week, minus the Zoom lessons.

“See Petra” and “Camp in Wadi Rum desert” have been on my bucket list for a long time. And after last year’s spring break in Egypt, I was longing to return to that part of the world. To help quell the feelings of wanderlust and utter disappointment, Luke and I decided to recreate our trip at home.

Here was our itinerary (which we fully intend to replicate later this year), and some extremely silly quarantine recreations.

For the last month, I’ve been receiving emails from the US Embassy in Bucharest: health alerts, travel advisories, and increased warnings to return to the United States, unless I’m prepared to “remain abroad for an indefinite period.” Then, a few days ago, the inevitable came: Commercial flights to and from the U.S. have been suspended.

It’s day 29 of social isolation, and I’m currently writing this from our office–the place I’ve turned into my journalism “classroom” for the last four weeks. The windows are open, the birds are chirping, and the warm sun is streaming in; though all I can focus on is the fact that someone in the neighborhood is playing La Bouche’s 1995 hit “Be my Lover.” Loudly.

Last night, my husband and I spent some time looking out the window. All around us, apartment buildings were full of light. Even the old, gray Communist block down the street–the one I assumed was condemned–had suddenly sprung to life.

A man in his living room did squats. A woman folded laundry. We saw people cooking, eating. A couple danced in their kitchen.

I thought back to a few months earlier when Luke and I were on an Alfred Hitchcock kick. We watched “Rear Window,” and the whole time I kept thinking, Why doesn’t anyone just close their blinds?

It’s day 8 of distance learning, day 11 of social distancing. At first, people were jokingly referring to this as “Corona-cation.” It was sunny and warm, and the first day of online teaching began with pancakes and coffee on the balcony. I believe my husband and I even toasted to the “time off.” A few days later, we found a Coronavirus playlist on Spotify. We made Aperol Spritzes and listened to “It’s the End of the Word as We Know it” by R.E.M.

I have a confession to make: before yesterday, I hadn’t filed my taxes in three years. I know this is awful, but I was honestly just too overwhelmed.

Before moving abroad, I filed my taxes every year. It was easy: I claimed 0 on my W-2 form, then when tax season rolled around, my employer gave me all the information I needed. I typed it into Turbo Tax, and then got a nice refund in the bank and treated myself to a new outfit.

Unfortunately, it’s not that easy when you move out of the country. I’m going to do my best to explain what I’ve learned over the past ten years as an expat, but first…

Here are some basics that you need to know before filing:

This summer has not been what I expected. I’d planned to go home for three weeks to get a branchial cyst removed, catch up with family and friends, then come back to my husband for a trip to Armenia and Georgia. But one week after my surgery, I went for my post-op, and heard a word I wasn’t prepared for: cancer.

Most of my time in Florida was spent in doctors’ offices. Luke had to hear the news over Skype. My sister and mother cried, and Dad went quiet. Even with a good prognosis (thyroid cancer is one of the most curable cancers), that C-word rattled us.

After hastily canceling our trip to the Caucasus region and returning to Bucharest, I’ve had a lot of time to think. What’s my purpose in life? Do I believe in a higher power? Should I stay abroad or move back home?

Almost two weeks ago, Anthony Bourdain took his life, and the news has formed deep wounds within the international community.

“He was our guide, our teacher,” says longtime expat Erin Connolly. “International teachers live uniquely transient lives; it was comforting to know that we could always turn to Anthony Bourdain to give us insight into the strange new places we were diving into.”

Connolly and her husband, Chris Powers, moved from Beijing to Romania two years ago, where they currently work at the American International School of Bucharest (AISB). “Anthony Bourdain was the person we turned to every time we visited [or moved to] a new country,” says Connolly. “Book a trip, watch Bourdain. He showed me not only how and where to eat, but how to be a thoughtful, sensitive, and productive traveler.”

END_OF_DOCUMENT_TOKEN_TO_BE_REPLACED

Before I moved to Romania, I had never heard of Veliko Târnovo. And to be honest, I probably wouldn’t have  been able to point to Bulgaria on a map.

Even though Eastern Europe is quickly becoming a popular tourist destination, Bulgaria (and Romania) is often skipped over, in favor of Hungary or the Czech Republic. I’m personally pretty happy about this fact, as it means my husband and I get to explore abandoned castles and fortified churches without waiting in lines, and are able to have picturesque medieval cities like Veliko Târnovo pretty much to ourselves.

Since Veliko is only a 3-hour drive from Bucharest, Luke and I just went for the weekend, staying Saturday night and coming back Sunday. It was enough time to soak in some of the town’s history and charm, but I would’ve liked another day or two. We’ll be back.

In the meantime, here’s a look at what we did, where we stayed and, of course, where we ate. END_OF_DOCUMENT_TOKEN_TO_BE_REPLACED

Hi, I’m Jennifer, a native Floridian who left the Sunshine State in 2009 to travel the world as an international school teacher. I’ve since lived in Seoul, Bogota, Shanghai, and now Bucharest, eating my way through each city, and traveling as much as possible.

My parents' pandemic project (how's that for allit

This picture was taken in 2014, during "Hora Loca"

I miss traveling. I miss talking to strangers and

Not being able to go home for the holidays was har

A more traditional way of life in Maramures. ❤

A much-needed break from online teaching, in Roman

I've been off social media for almost 3 months now

There has been a problem with your Instagram Feed.